In only her second year of LCT MiniCup racing, Maria tied her prior Kart racing experienc

Defending a championship is often more difficult than winning the first. That was the case for Douglas Herrin Jr., as the LCT field has grown in both numbers and talent. But in true style, Douglas studied, practiced and prepared as all true champions do. A special thanks to the Auburndale Speedway, Gordon Motorsports and all the LCT mentors for all they do to support the LCT Championship 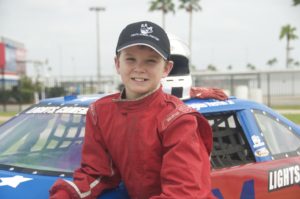 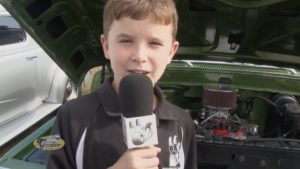 In only his second full season of LCT racing, Douglas has proven to possess all the qualities of a true champion.  Not only has he quickly learned to manage driving  a racecar at a championship level, but he has also developed respectable media presence, while performing as a field reporter for multiple LCT television shows.

In true championship style, Clayton successfully defended his 2015 LCT title. Brian Samuels is Clayton’s father, coach and crew chief.  In addition to always showing up with a racecar that is prepared to win, team Samuels is also committed to a very stringent cross-fit physical conditioning regimen.

Hard work and experience pays off for Clayton Samuels, as he and his dad win the first ever LCT Championship. Countless hours in the shop, as well as the gym paid off, and they’ll forever be; Champions! 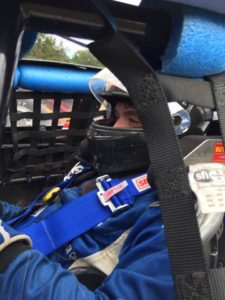 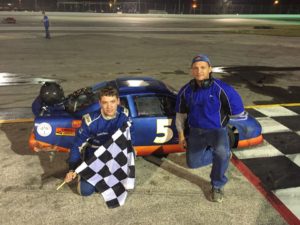